This past Saturday saw the adorable Corgen bound their way into Furcadia!

But what started as a joyful gathering within the Coastal Meadow of The Wylde quickly became a scramble to save the day from the clutches of the Dark Prime Telcodar! The Wylde Fey kitters, whose magic was integral to wakening the Corgen from their Dragon's Breath Orbs slumber, were mysteriously absent... As the crowd peered round in confusion, a peal of sinister laughter echoed from the nearby dark wood. The Dark Prime of Frenzy had bewitched the tiny fey in an attempt to keep their magic from the kindling, compelling them to wander aimlessly along the edges of the Coastal Meadow and Broadleaf Wood, oh no!

As a murmur passed through the crowd, a soft tinkling of bells and bright rainbow flash heralded the arrival of Prime Jujinka, Lady of Green! The tiny fox kitter stared defiantly into the shrouded woods a moment before gesturing meaningfully to the crowd, sending them forth to rescue the Wylde Fey. One by one each brightly colored kitter was found and brought safely back to the gathering, where Jujinka lead them in a dance of aethereal magic, each furre in attendance lending their own power of voice until... *POOF* the Corgen sprang from their Orbs -- fluffy, and wiggling, and ready to play! 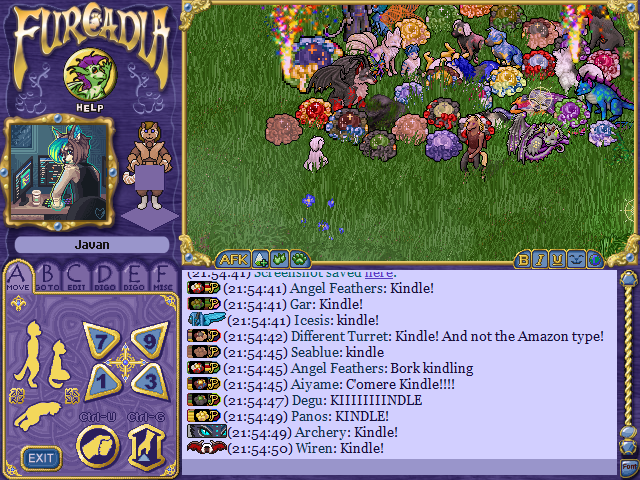 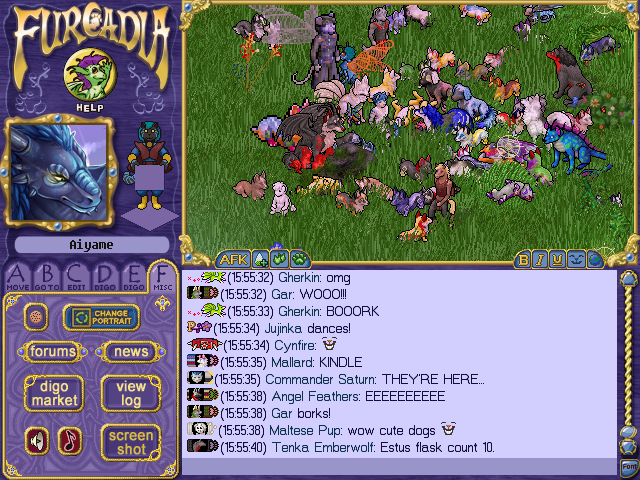 Infuriated, Dark Prime Telcodar stormed into the midst of the jubilation, determined to salvage some shred of his vile plan. Summoning a relic of foul magic meant to shroud the meadow in gloom and despair, he hid it amongst the tall grass and vanished back to his realm, certain he had gotten the last laugh. But Jujinka, with a spirited twinkle in her eye, bid the Wylde Fey kitters alight upon the backs of the Corgen, matching agility to magic with a twist of fun! Despair became delight as the Corgen riders made sport of the dark artifact by turning it's banishment into a game of Prime Polo!

The all new Corgen is now available for regular purchase, including Dragon Scales, on Digo Market! Bork bork!